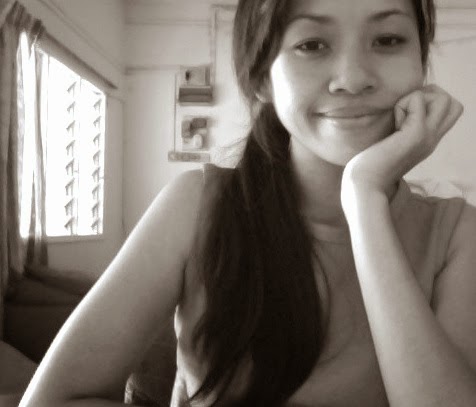 An architect by training; Suzy realized soon enough that architectural practice; in it’s concrete and steel form; was not her thing. Instead, she discovered her interest in  behaviourial programming throughs situations or conditions design. She works within the domain of architecture, theater and stage deaign, events production, education, media arts, curatorial practice and engagement with local communities Suzy is the co-founder and co-director of DAM Interactive, a Kuala Lumpur-based commercial practice that specializes in video-based commission works for stage, theaters and events. She co-produced, DA+C (Digital Arts + Culture) Festival in 2011 and currently lectures at the post-graduate department at Limkokwing University. When she’s not working, she’s usually at home trying to catch up on her sleep. 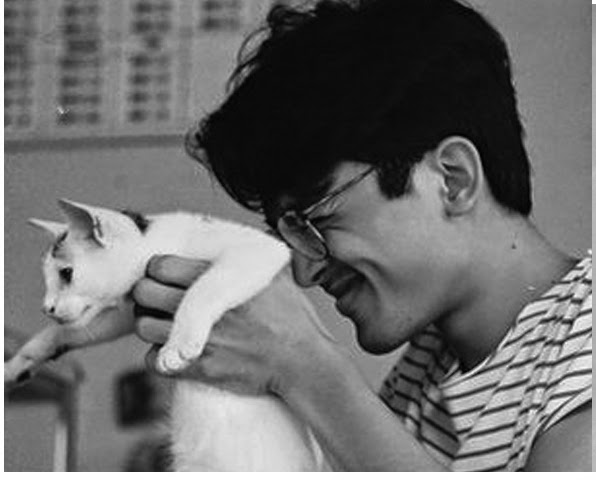 Fairuz Sulaiman is a multimedia artist. With his background in Film & Animation, he is an active proponent of the indie music scene with his analogue and performative visuals. He has been involved in several international artist-in-residency and recently a part of Project Glocal in Taipei, supported by the Digital Art Foundation (DAF). He is also the co-director for DAM Interactive and co-creator for DAC Festival, a festival that showcases heritage and technology. 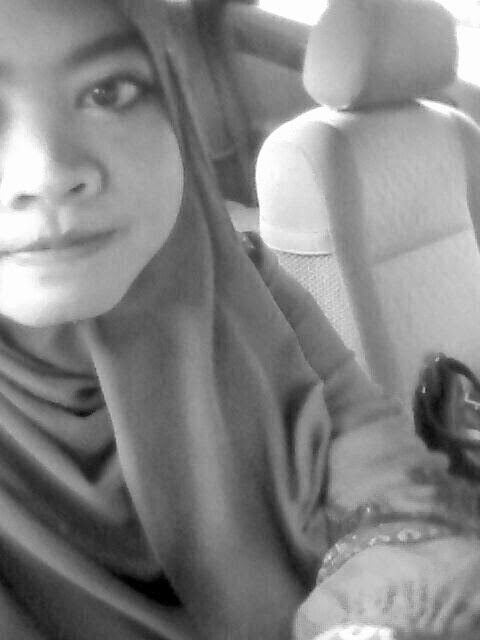 Laila is a  Penang-based researcher and Programme Director of Orionids.Edu  She have been involved in conducting various projects till now, such as smart camps, workshops and outreach through education by combining three important elements in life that is the art, science and spritual for benefit of the youth this days. She served as a Curator at the Muzium & Galeri Tuanku Fauziah, Universiti Sains Malaysia,  and have been involved in projects such as  the International Conference On Challenges Confronting University Museum Collections And Contemporary Curatorial Practice In Southeast Asia (Part 2) – (2010), 1 Malaysia Contemporary Art Tourism (MCAT) with Ministry of Tourism Malaysia (2010-2011), Workshop & Seminar Penang as A Sustainable Hub For Contemporary Art Tourism (2010) and Programme Malaysia – Japan Video Art X’Change (MJVAX) – (2010). Her background in Management Information System (IT) from Universiti Malaysia Sabah (UMS) and  is currently persuing her masters at Universiti Sains Malaysia. 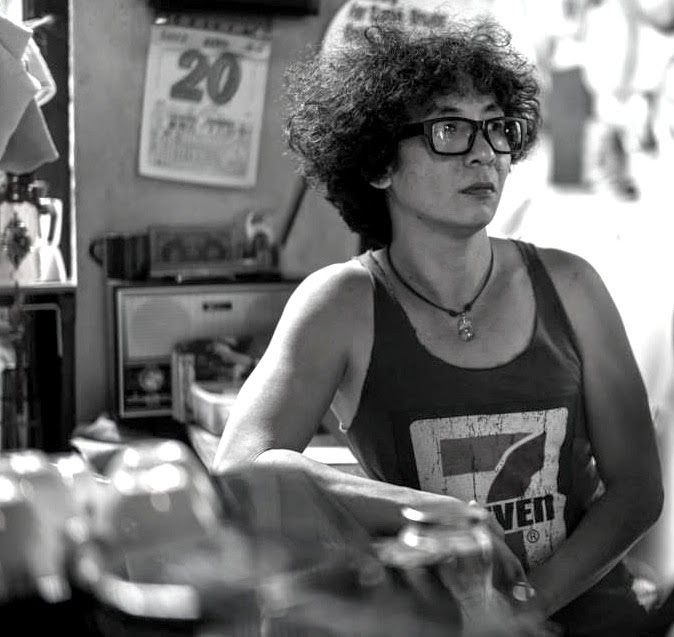 Dickie is an "indie"entrepreneur with a background in graphic design. He is the creator and owner of The Postcard Shop where he shares his love for travel through his photographs turned postcards. When he finds the time, he enjoys travelling the countryside with his Vespa and collecting old furniture for purpose of up-cycling.